The Golden Apple Teachers Class of 2022 organized a fundraiser held Monday, Aug. 8, for Teacher Night at the Rockford Rivets game! We sold more than 100 tickets to the game! Golden Apple received a portion of ticket sales to continue its mission to inspire, celebrate and support educational excellence in our community. Though the game became a double-header because of the previous day’s rainout and the Rivets didn’t make the win, educators, fans of baseball and fans of educators all seemed to have a great time!

As part of the fundraiser, we also had a t-shirt designed by local printshop, Rockford Art Deli, and sold more than 70 “Support 815 Teachers” t-shirts! A percentage of proceeds from this t-shirt also went back to Golden Apple. Buyers picked up or bought extra shirts at the game and shared their pride in 815 educators there. 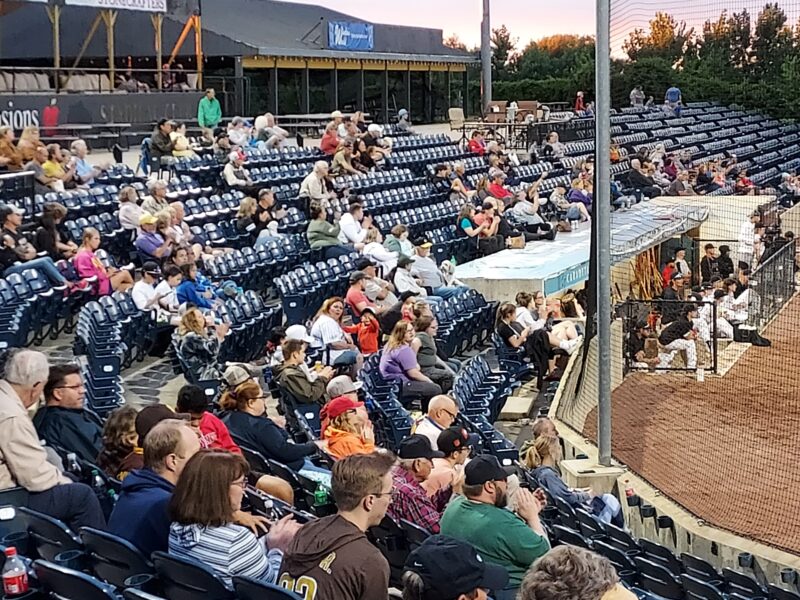 Newer Your 815 Rising Star for 2022 is …
Back to list
Older View, Vote and Watch the Tally Updated Daily!
close